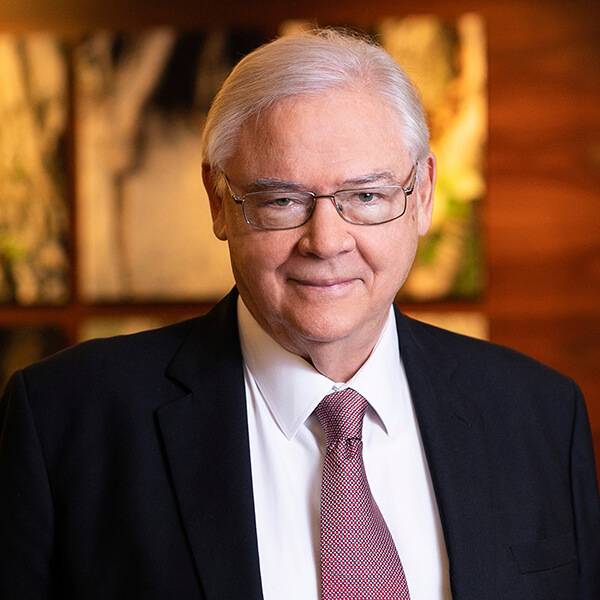 Thomas Felsberg is the Founding Partner of Felsberg Advogados and a global reference in the area of insolvency and debt restructuring. Recognized by publications such as Latin Lawyer, Chambers and Partners, The Legal 500, and Leaders League as one of Brazil’s leading insolvency lawyers, Thomas was a member of the committees responsible for the drafting of the current Business Restructuring and Insolvency Law in Brazil.

The author of an extensive list of books and articles in Portuguese and English, Thomas has actively participated as a speaker and panelist at congresses and conferences throughout the world.

The Restructuring of Corporate Groups: A Global Analysis of Substantive, Procedural and Synthetic Group Procedures

INSOL International, the world federation of national associations specialized in turnaround and insolvency, has just launched the book...

#TimeFeA has resumed in-person activities with a hybrid work system; check out details on our social media! Linkedin...